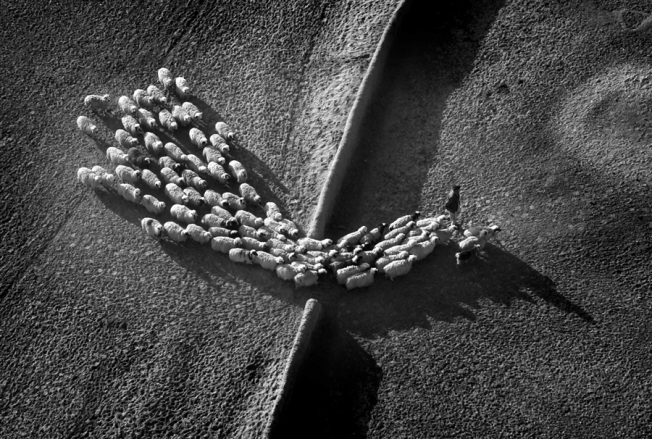 Yesterday Afghanistan has lived through yet another bloody day: three attacks in three cities (Lashkar Gah, Kabul, Kandahar) and tens of casualties. We had barely managed to process the horror of one event that another followed. It has been a difficult time and our thoughts were once again with those whose only fault is to work in the wrong place.

At a personal level, days like these add doubts to the emotional tiredness of being an indirect witness of a war that never seems to end. On days like yesterday it seems more difficult to give myself a convincing answer on why not only is it important but also necessary to work on art and cultural production in a country like Afghanistan in a moment like this. The uneasiness that this hesitation generates is difficult to manage both for myself and for those who are close to me. Silence in these circumstances is never productive neither is indulging in the malaise. The frustration, however, is there and needs an outlet.

Yet, I’ll never cease to be surprised by the fact that answers always come when you least expected them.

I met an old friend, K., who told me a story. Last November I organised a training for 120 artists from various disciplines coming from different corners of Afghanistan. K. took part in the training and since then he has been telling me what a unique opportunity of exchange and encounters it was. I really don’t like flattery so more than once I told him that he was exaggerating and was being so kind only because we are friends.

Sipping his tea, he told me that, without me knowing, one of the artists participating in the seminar was illiterate: a musician who can play wonderfully, but cannot read and write. The participatory and inclusive method that characterised the seminar, as well as the fact that it was conducted in local languages rather than in English as it is generally the case, allowed him to take part in it and draw from it great motivation.

In order not to waste the possible fruits that could come from this achievement, K. told that he made a deal with the musician since for the first time his work could be promoted and supported irrespective of the fact that he cannot read and write.

The deal is this: K. offered to help the musician to fill the form to apply for the grants that my project offers on the condition that he would enrol in an evening school.

The musician, whose name I don’t know, has started attending a literacy class at the beginning of January.

Moments of hope like this one give me strength and are an unexpected gift that provides me with the words to give an answer, however temporary, to my doubts and questions.